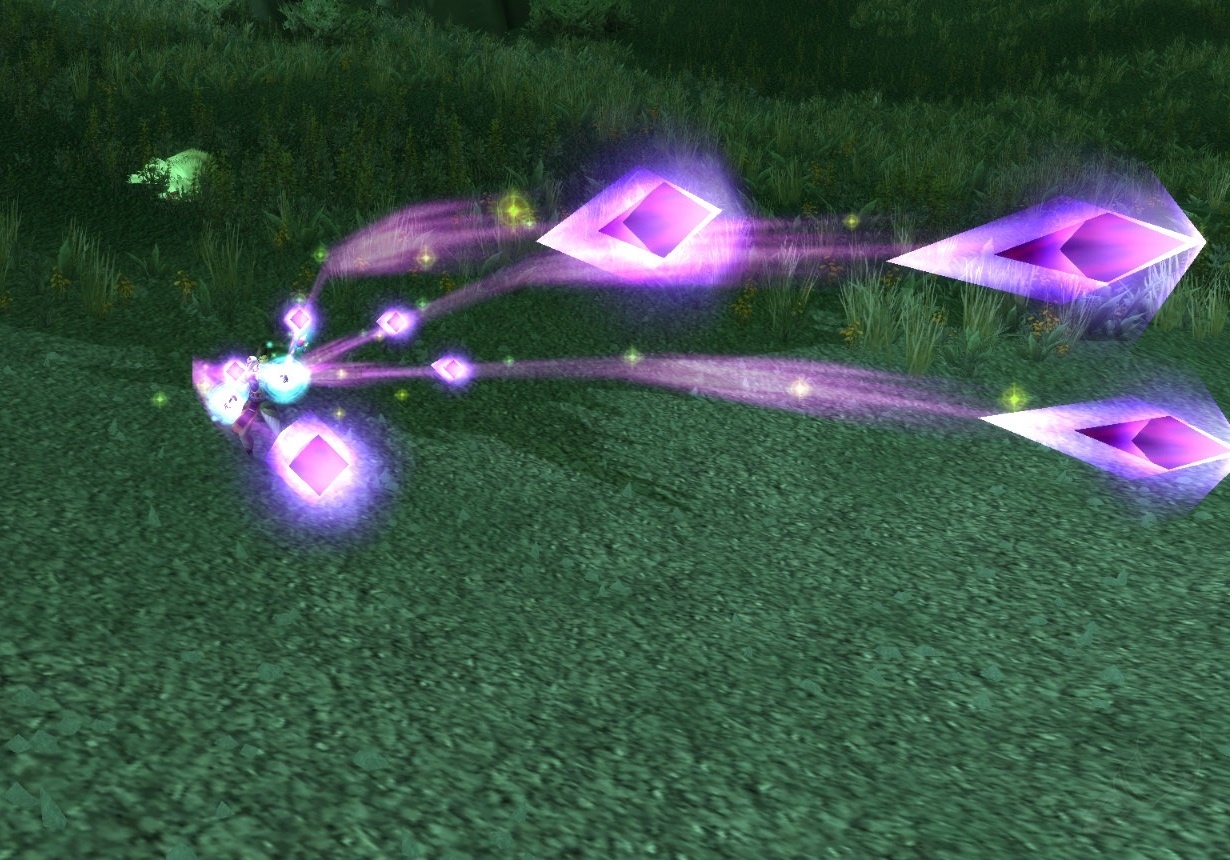 Launches five waves of Arcane Missiles at the enemy over 2.5 sec, causing a total of [5 * (43.74% of Spell power)] Arcane damage. Learn how to use this in our class guide.

www.wowhead.com
Problem: If the spell is cast arcane missiles
to an enemy Npc, the Npc does not generate a threat against the player, which if it should generate and that the Npc attack you, which does not happen.

Fixed on V14
You must log in or register to reply here.