I've been playing on all sorts of private servers for years. Vanilla, Highrate, PVP, Hardcore, Custom.. and still play on many. And I mourn the fact that many of them were closed because they had something that made them special and I want that back. I'm just starting the planning phase and I need the opinion of other players to get an idea of where I stand.

It doesn't take much to run a server, but to run a server that gives you the feeling that you're playing Warcraft and not just playing it from a Tape.

And that's what this survey is for, to roughly estimate where players are going and where I want to go.

Some questions may seem mundane, but the questions result in patterns that show me what you are imagining. 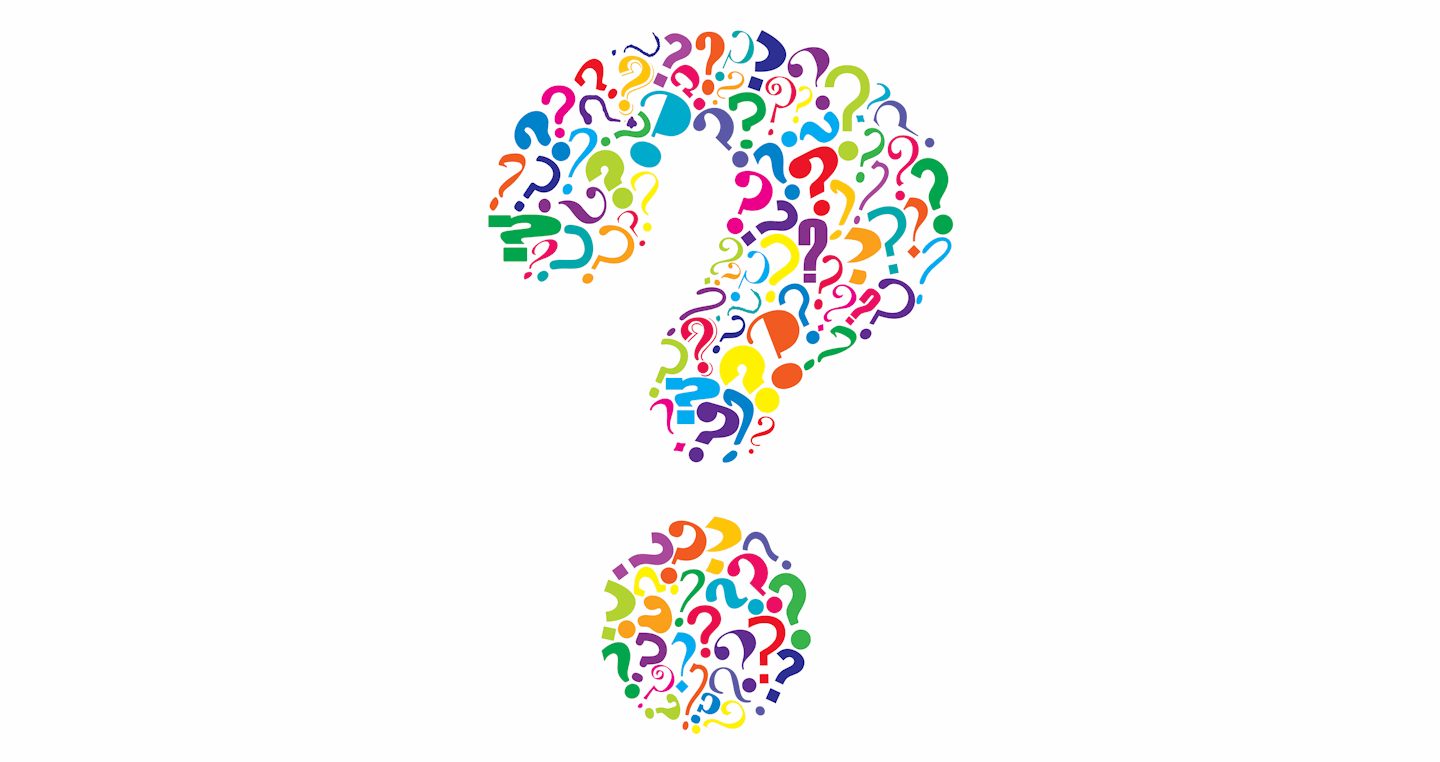 Private Server as you Imagine

This small poll is for determining why some servers have gone down and which server should be there. If there are enough votes, I will publish the results of the poll.Thank you to everyone who is taking part., Which version do you prefer to play?, Server Drop/Exp/Honor/Rep/Prof. Rates

I thank you for participating.
You must log in or register to reply here.